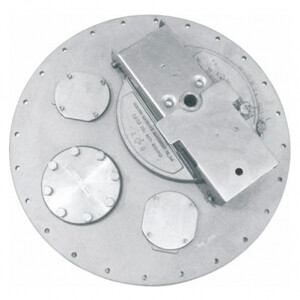 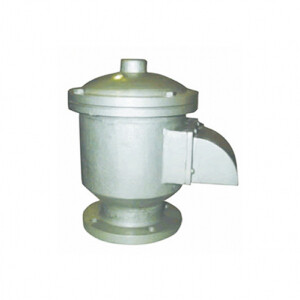 1. Enclosure is made of casting aluminiumalloy.
2. Connection with tube or through wiring.

1. Enclosure is made of casting aluminium alloy.
2. Connection with tube or through wiring.

Overfill prevention probe assembly is installed on the manhole cover of the tank,which is a kind of optical sensor used to prevent the oil from spilling caused by overfilling of the tank.When the tank is being filled,install the three-pin plugs of the oil depot to input 14V~20VDC filling signal to the probe.If the oil is not filled up to the probe detection point,the probe will continue to return the signal to the bracket overflow controller until filling to the detection point,then the signal will disappear,the bracket overflow controller will close,at last,the block valve will cut off the oil in.

1. The length of probe is adjustable from136.5 to 184.1mm,different lengths can be customized according to user needs.
2.  Install hole∅60 or M60*2，thickness≤12mm
3. Compatible and interchangeable with 5-wire probes at home and abroad
4.  Comply with the requirements of API Rp1004
5. Net weight：1.1kg